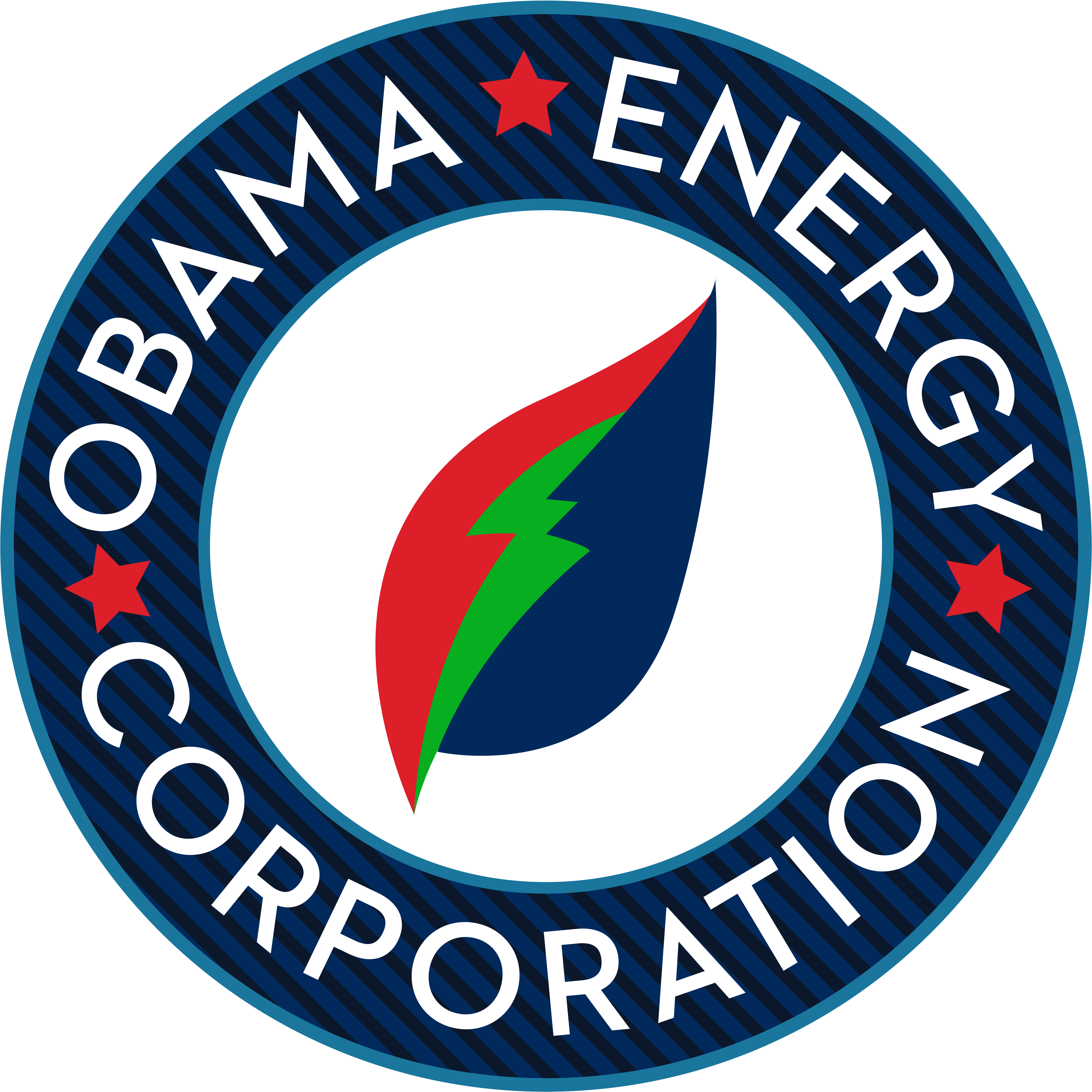 The Diesel Magnum (The DM) is a computerized fuel blending technology that replaces a portion of the diesel fuel consumed by a diesel engine with Propane, a clean burning, less expensive fuel (or other alternative fuels). By introducing the perfect amount of alternative fuel through the entire power band of the engine, drastic improvements in performance are realized. The DM leaves all OEM (Original Equipment Manufacturers) systems intact and fully functional as intended by the original manufacturer. With many industry firsts such as automatic leak checks, flow tests, pressure and temperature compensation, auto learn and auto calibration to name a few, diesel engines will function safely as the OEM intended.

The DM can be used on virtually any diesel engine including agricultural equipment, construction vehicles, marine, light and heavy-duty trucks, motor homes, passenger cars, public transportation vehicles, generators and an array of standalone engines.
The Difference Propane injection systems for diesel engines have been in the marketplace for years and some deliver a level of improved fuel economy. DM is based on patented, computerized control technology that calculates Propane injection requirements continuously, based on real-time data from the engine’s Controller Area Network bus (“CAN Bus”) to produce optimal results including the following: 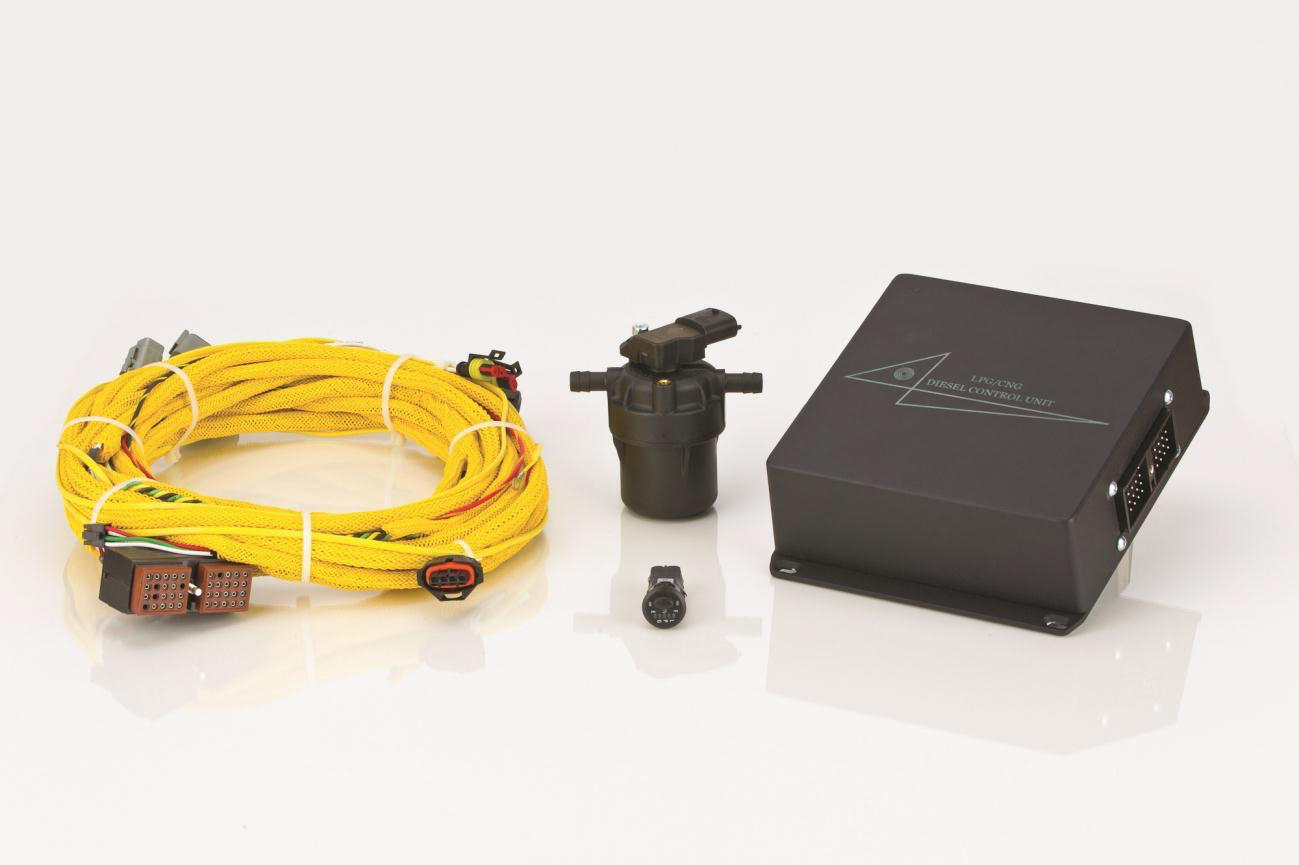